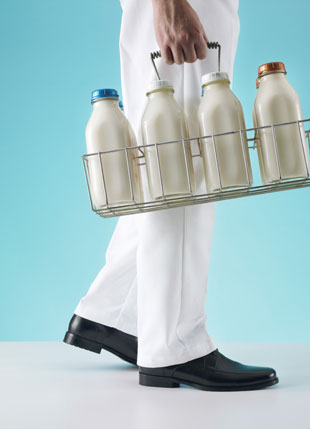 • July 2014: Sunset Blvd. water main rupture floods UCLA
• Sept. 2009: Coldwater Canyon water main rupture floods Ventura Blvd.
• The city replaces water mains once every 315 years
• 42% of Los Angeles’ 10,750 miles of sidewalks are in disrepair
• L.A. pays $3 million to $5 million a year for sidewalk injury claims
• 33% of the streets in the city have a score of D or worse
• Estimated cost of repairing these streets: $4 billion

The circa 1921 water main that spectacularly ruptured a few weeks ago on Sunset Boulevard and flooded UCLA with 20 million gallons of water reminds us that Los Angeles’ infrastructure is collapsing and there isn’t enough money to fix it. Not pipes, not roads, not sidewalks, not bridges, not fire department response times – not much of anything is getting improved, repaired, or replaced these days. It raises the obvious question: Where did all the money go that was supposed to maintain our infrastructure?

It is particularly interesting to me because many of the homes in the Miracle Mile were built in the 1920s. How much of our infrastructure was installed then – and how much of it is cracked or corroded and at the breaking point?

You would think there would be a place to look up current information on the state of our infrastructure, wouldn’t you? But there isn’t. And there’s a reason why such information is not readily available: because real estate development is the brightest star in the City’s overall dim economic firmament and if people really knew the truth about the state of our infrastructure they could use that information to slow or stop new development until the infrastructure issues are remedied. But this “no build” option is anathema to City Hall. As they say, money is the mother’s milk of politics – and to say “no” to developers would deprive politicians of a critical source of daily nutrition.

The City hasn’t always swept these facts under the rug. Back in 1996, when L.A. upgraded its general plan, the City made plans to chronicle infrastructure information and issue a yearly report so decision makers could prioritize public expenditures to ensure that our infrastructure could support development and jobs. It was, as the City declared at the time, an “elegant solution” to marry infrastructure with development.

Within a couple of years the City found this solution less than elegant. It became a source of acute political indigestion when the powers-that-be realized there wasn’t enough money to make sure neighborhoods had sufficient infrastructure to ensure public safety or quality of life. But they wouldn’t dare to publically admit that. 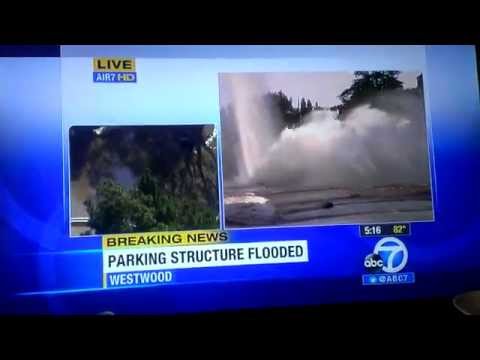 So, they declared to the taxpayers that the planning department has the discretion to determine the manner by which the monitoring and reporting requirements of the general plan are done. That “not all plan policies can be achieved in any given action, and in relation to any decision, some goals may be more compelling than others. On a decision-by-decision basis, taking into consideration factual circumstances, it is up to decision makers to decide how best to implement theadopted policies of the general plan in any way which best serves the public health, safety and general welfare.”

That’s a mouthful. Let me translate for you.

What the city leaders really mean is they don’t want a little thing like failing infrastructure to prevent them from approving more and more high density real estate projects ­– they would miss the wonderful clinking sounds from the bottles of fresh milk that are delivered to their doorsteps every morning.

The City continues to hold the line that monitoring and reporting on infrastructure is optional. They are deploying that argument with a project in the Miracle Mile currently going through the Environmental Impact Report process.  This is an absurd spin on “don’t ask, don’t tell.” This is “you can ask, but we can’t tell you because we don’t know – and even if we do, we don’t have to tell.”

Absent comprehensive and transparent monitoring and reporting on the state of the City’s infrastructure, how can we prioritize on what gets fixed and when? How do we budget our resources?

How many water mains could have been replaced with the money the City now must expend to compensate UCLA for the flooding of their campus? How many broken arms and collarbones must pedestrians endure before we come up with a rational plan to repair our jagged sidewalks? How large must the City’s annual budget deficits grow before we get a strong grip on city salaries and pensions? 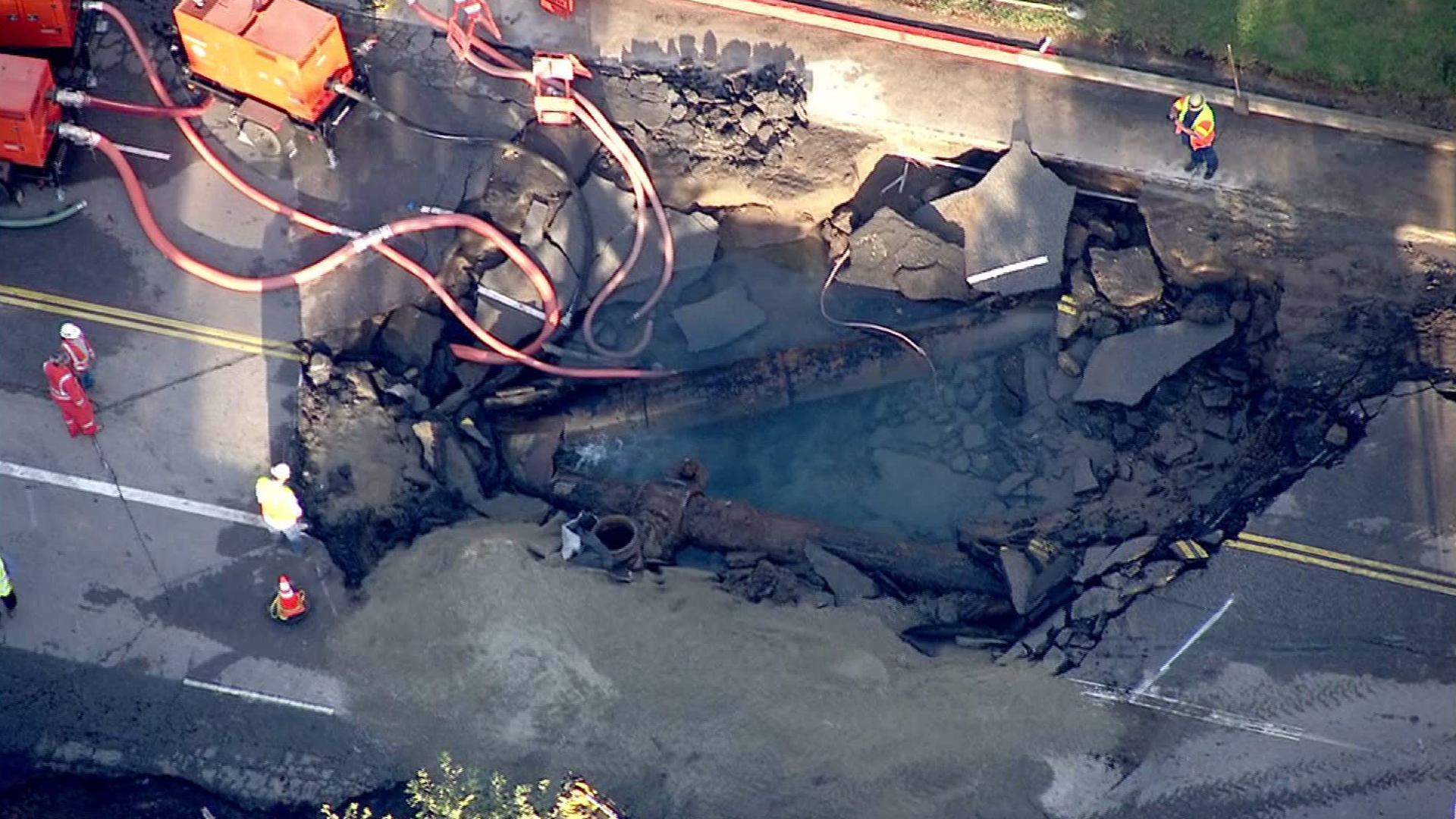