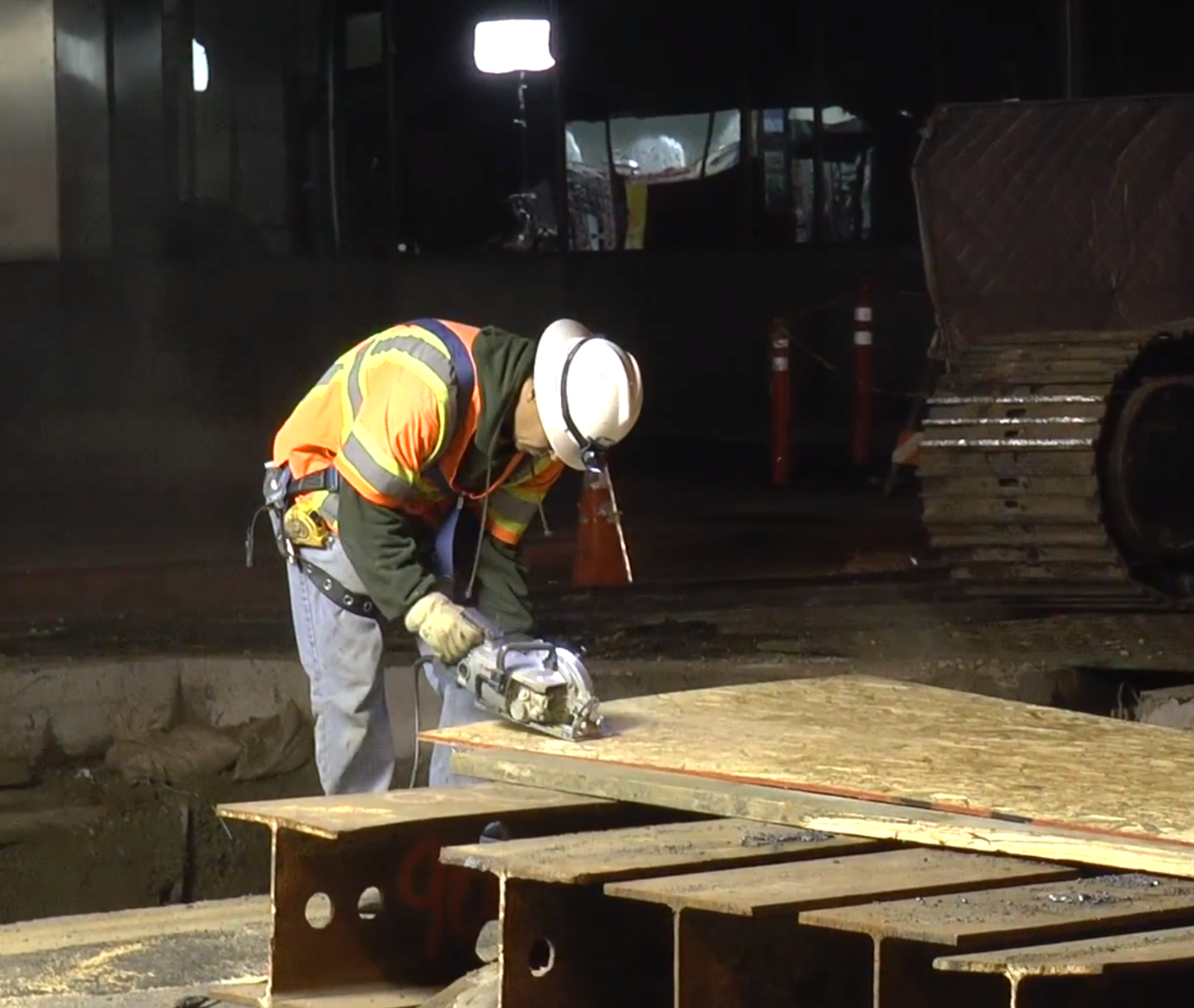 At the meeting the MMRA presented a letter to Metro with suggestions for how nighttime noise disturbances could either be eliminated or better mitigated. The letter stated “It is clear after a year of Advanced Utility Relocations (AUR) that nighttime construction in the Miracle Mile – one of the most densely populated urban corridors in the country – cannot be done without disturbing the peace. Such work requires a super-human level of noise mitigation that has been demonstrated to be impractical to achieve on a consistent basis.”

The MMRA requested that LADOT grant Metro permission to work during morning and evening peak hours so that the majority of utility relocations could be shifted to daytime. 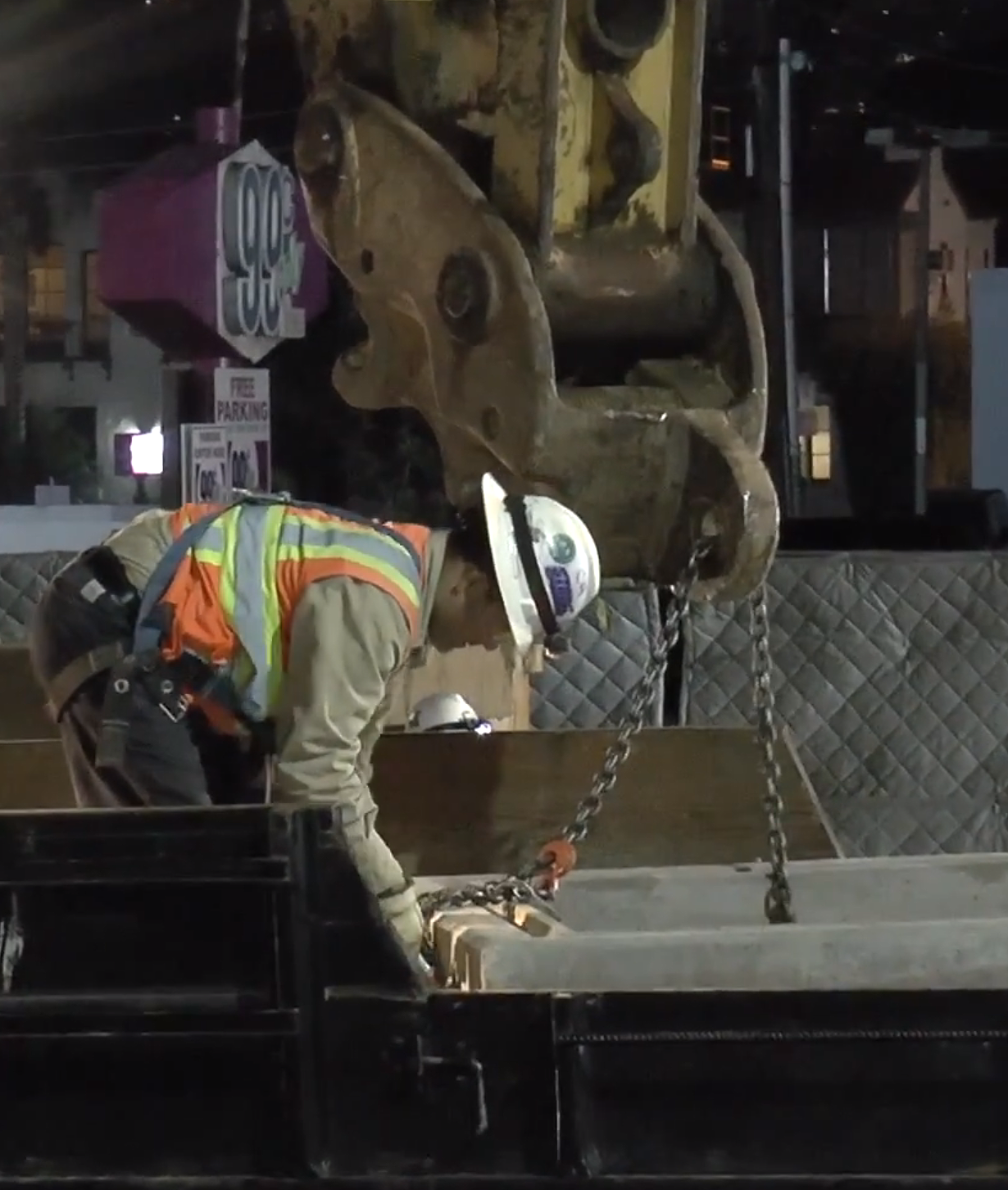 In a written reply, Kasey Shuda, Metro Construction Relations Manager, replied: “If the Los Angeles Department of Transportation was to approve peak hour exemptions for the project, from 6AM-9AM and 4PM-7PM, they would require two lanes of traffic remain open in each direction. This would cripple the ability of the contractor to complete a majority of AUR [advanced utility relocation] work due to the current condition of Wilshire Blvd. In order to keep two lanes of traffic open in each direction the project would be required to complete street reconfigurations including landscape removal, median demolition, signal relocation and street lighting relocations. These activities are not scheduled to take place until just prior to pile drilling. Pile drilling is the first activity of major subway construction. It is scheduled to take place first at the Wilshire/La Brea station in late 2015.”

The MMRA’s position is that since street reconfiguration is already in the plans to allow for the construction of the underground subway stations at La Brea and Fairfax, this reconfiguration should take place sooner than later to allow utility relocations to be done during daytime hours.

At the meeting Metro representatives acknowledged that it is nearly impossible to assure that nighttime construction won’t keep some residents awake, but that their goal was to disturb as few residents as possible. The MMRA takes issue with this calculation, which measures the success of mitigation by how many people are kept awake. We believe that every resident living along the Wilshire corridor has a fundamental right to sleep at night and that the only effective means to ensure this right is to stop subway construction between 11 PM and 7AM. 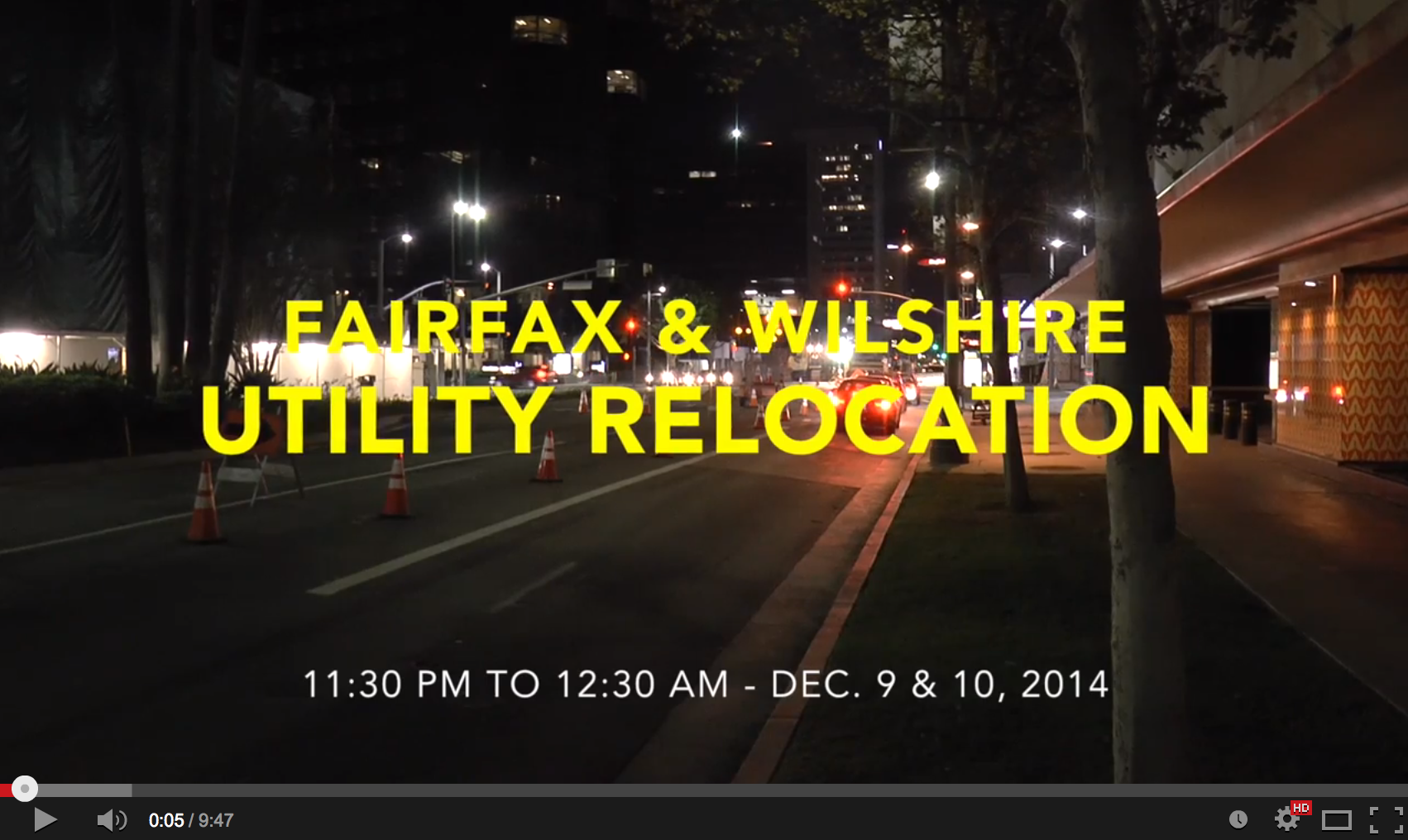 In its letter the MMRA also discussed proposed mitigations at the four subway construction sites to be located in the Miracle Mile. “Metro needs to go beyond mere compliance with the minimal requirements of the noise code if they want to generate good will in the community,” said Hixon. “Nine years of subway construction is going wear nerves thin, especially when nearby residents are kept awake all night.”