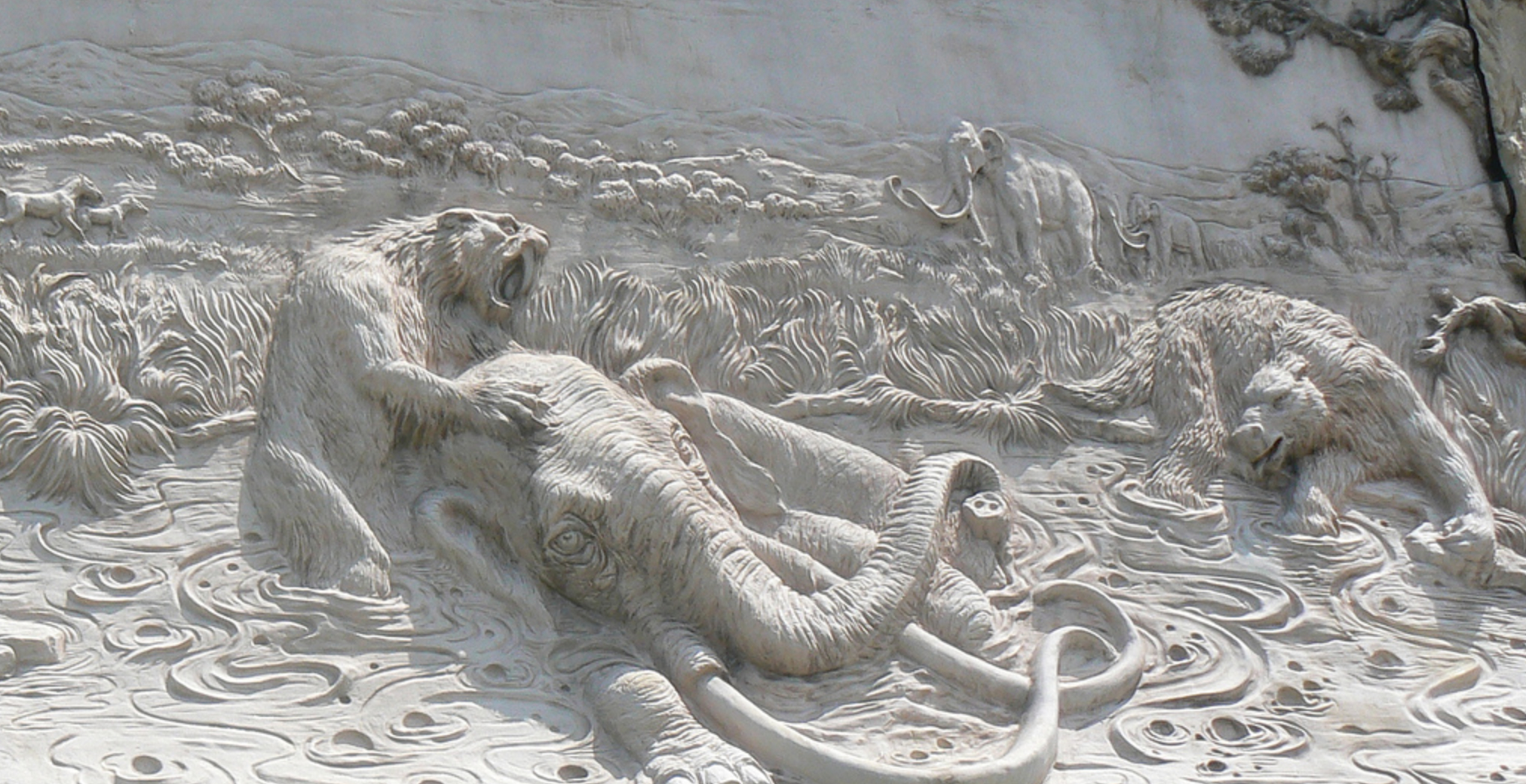 “…from the very beginning the ambitious project has been personality driven, based much more on Govan’s determination, enthusiasm, and charisma than on a compelling and original design or trustable financial facts.”
– Joseph Giovannini

The third, and final, installment of Joseph Giovannini’s brilliant dismantling of the architectural follies at the Los Angeles County Museum of Art, reveals a publicly-owned institution gone fiscally amuck. LACMA, in Giovannini’s view, has become a private fief subsidized by hundreds of millions in taxpayer money – $425 million is the latest infusion – without a shred of accountability. 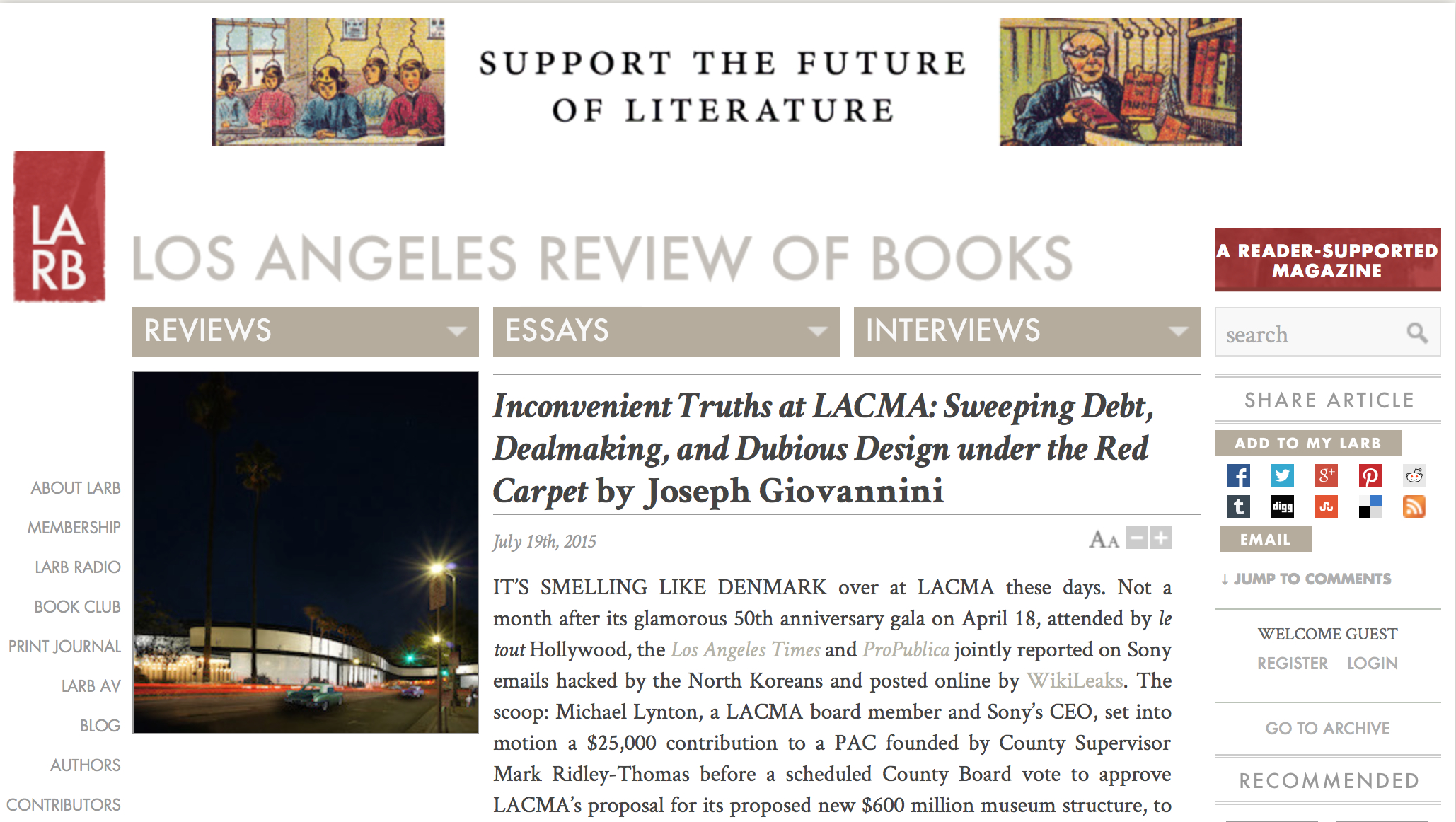 LACMA’s present campaign to build Peter Zumthor’s zig-zag museum, bridging Wilshire Boulevard, Giovannini explains, is not just poor aesthetics, it is an unforgivable squandering of the Museum’s only substantial endowment: its real estate holdings. Going forward with the Swiss architect’s estimated billion dollar building means that LACMA, which already gave away a building of equal size – the May Company, now being converted into the privately-held Academy of Motion Picture Arts & Sciences museum – will also shed the two-acre lot it owns on Wilshire Boulevard, at Spaulding. The lot, used today for parking, was intended by LAMCA’s board to be commercially developed, thus ensuring a steady revenue stream for the cash-poor, but land-rich, Museum.

Giovannini concludes with a stark warning: LACMA director Michael Govan’s love affair with Zumthor’s “conceptually flawed” design could put the institution in a financial tailspin. “Think of the mastodons sipping at the tar pits. LACMA now risks the same fate,” he writes. Giovannini has been leading a lone crusade to alert the city to the perils of LACMA’s present ambitions. We should heed his sobering account. – Greg Goldin

Los Angeles Review of Books, 19 April 2015: Peter Zumthor at LACMA: A Preacher in the Wrong Church

Los Angeles Review of Books, 20 July 2014: A U-Turn on Wilshire: Why Frank Gehry Should Design LACMA