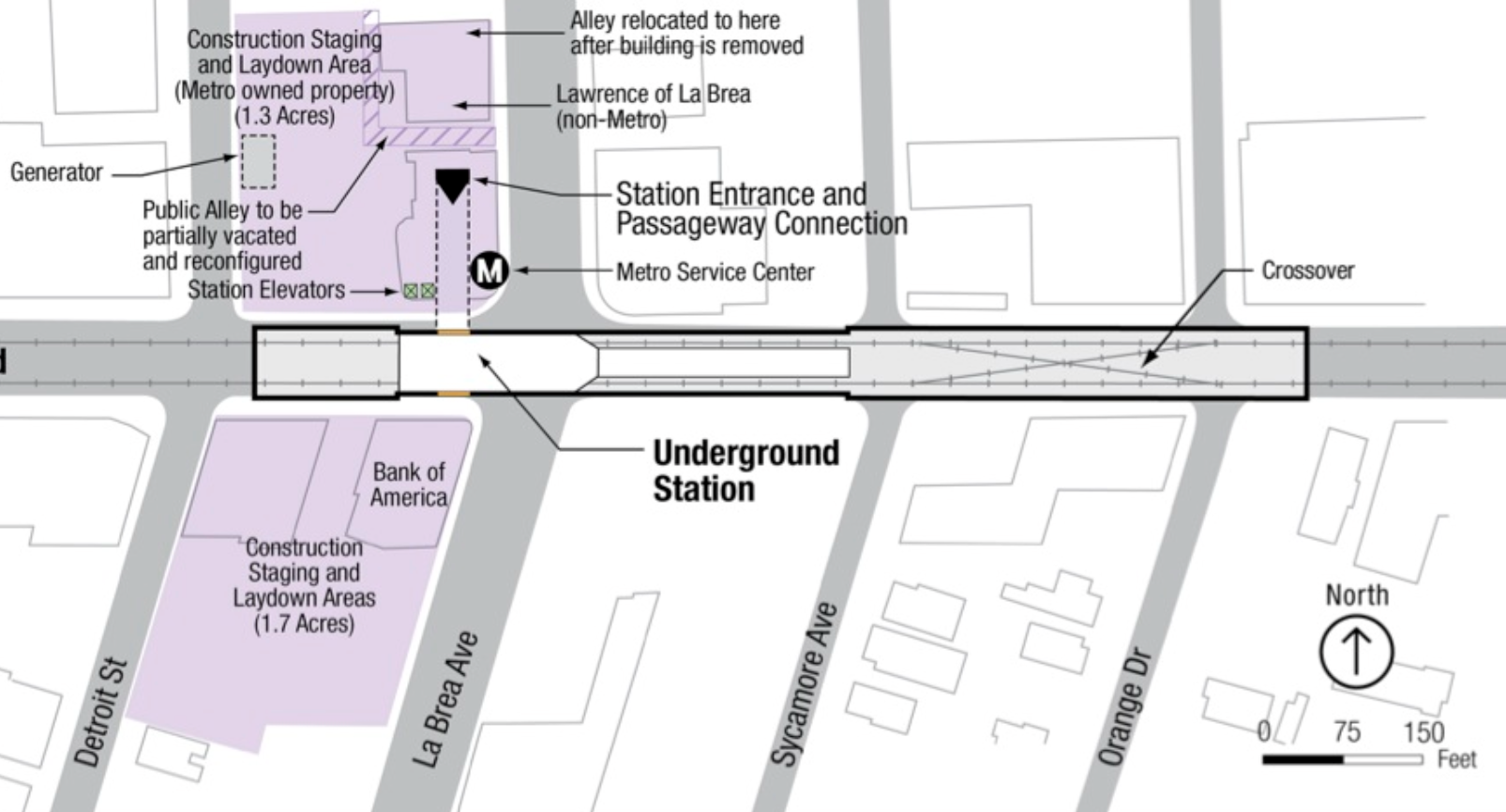 At the Purple Line Extension Community Meeting on July 16, Metro introduced a proposal to make Cloverdale and Ridgeley one-way streets between Wilshire Boulevard and 6th Street in order to create additional parking. Metro is required to mitigate the loss of on-street parking spaces at the subway construction sites at Wilshire and La Brea. Converting Cloverdale and Ridgeley into northbound one-way streets would allow for diagonal parking that would add 15 new parking spaces on Cloverdale and 9 new parking spaces on Ridgeley. Both streets would remain two-way up to the parking lots of the commercial and retail establishments on the north side of Wilshire Boulevard – and both streets would retain their Preferential Parking District status [see graphics below]. 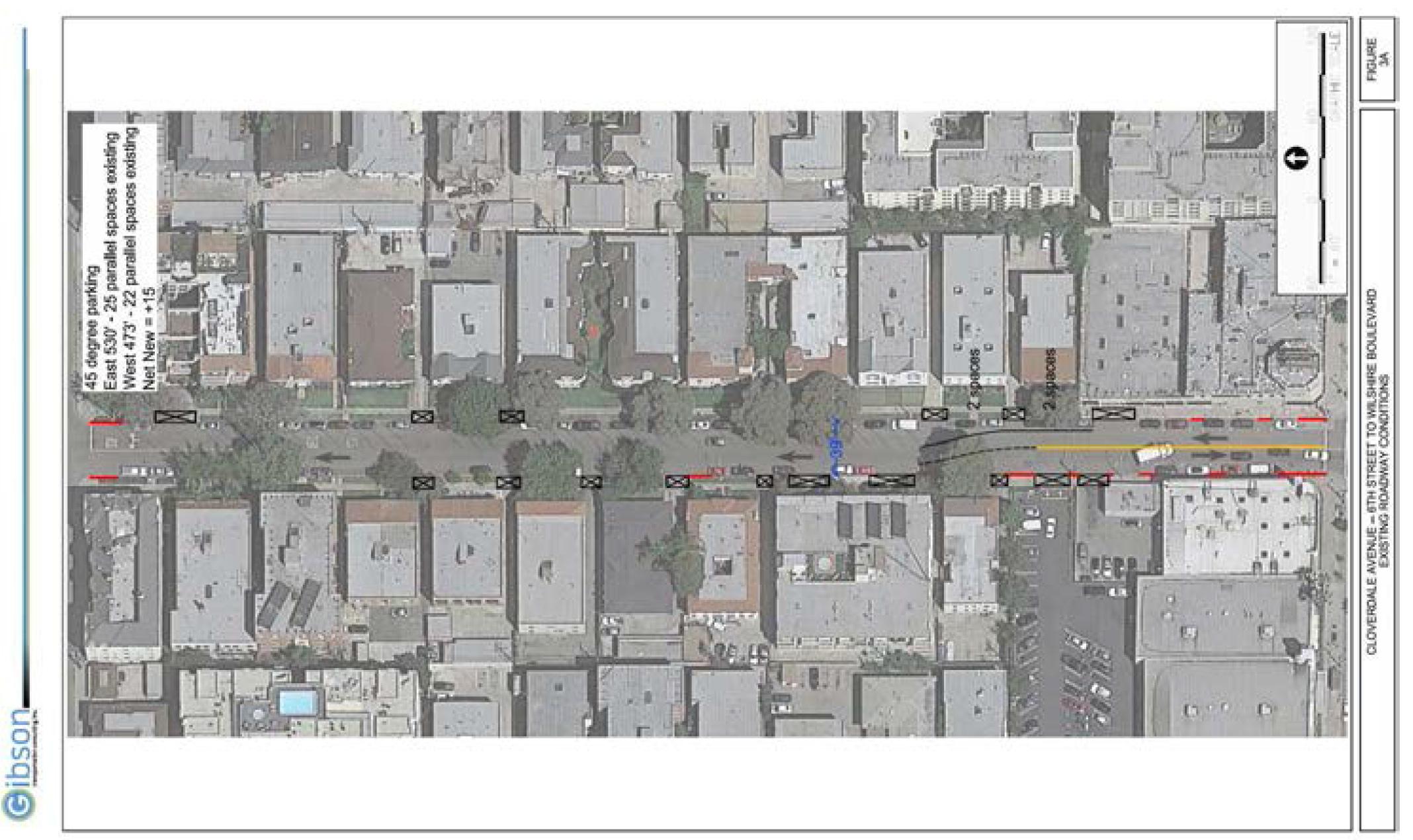 The eastern end of the Miracle Mile is enduring a severe parking shortage. Many of the historic apartment buildings north of Wilshire have very little or no off-street parking. Subway construction has shuttered the public parking lot on Detroit (north of Wilshire) and the former Bank of America parking lot. A large infill apartment complex is under construction on the former parking lot behind the Desmonds Building and a similar project is scheduled for the parking lot behind the Dominguez-Wilshire Building. The lack of parking – private and public – is having an impact on small businesses and restaurants, as well as residents.

The MMRA supports the proposed replacement parking plan. MMRA representatives Alice Cassidy, James O’Sullivan, and Ken Hixon met with Metro’s Construction Relations team on August 2 to review the plan. “Twenty-four new parking spaces won’t cure all of our parking problems,” said O’Sullivan, “but it will help the people living on those two streets.” 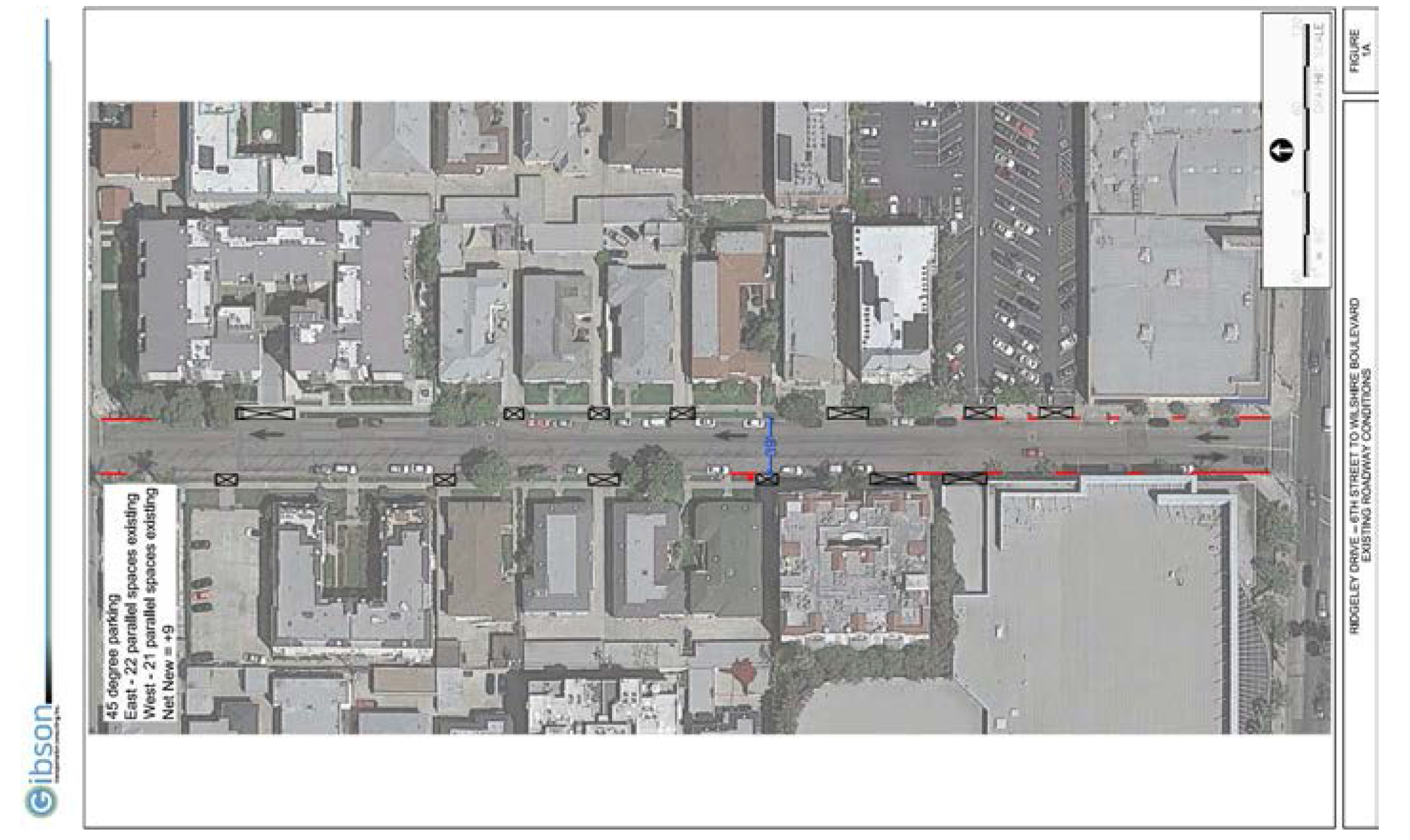 Metro’s plan must be approved by the Los Angeles Department of Transportation and garner the approval of two-thirds of the property owners before it could be implemented. Metro will conduct block meetings to brief residents once the plan has received the necessary approvals.

It irked Hixon that renters had no vote in the matter. “The MMRA represents property owners and renters – I don’t like it when renters are treated as second class citizens,” he said. “I would encourage the tenants on Ridgeley and Cloverdale to put pressure on their landlords to approve this plan.” 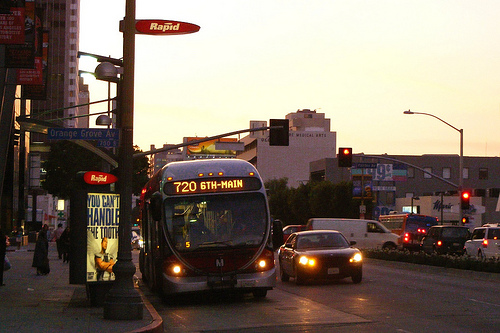 On the evenings of July 29, July 30, and briefly on August 4, Metro allowed eastbound buses from Wilshire Boulevard to use 8th Street due to unexpected lane closures caused by advanced utility relocation work at Wilshire and Fairfax. This violated an understanding between the MMRA and Metro Purple Line Extension officials that 8th Street would not be utilized as a detour for subway construction in the Miracle Mile.

Eighth Street is a narrow collector street running through a densely populated area with single family homes bordering it on the south and multi-family buildings on the north. It creates a significant noise disturbance to have the 720 bus lumbering along 8th Street at 1 o’clock in the morning. The MMRA is adamant that if Wilshire Boulevard traffic must be diverted – for whatever cause – it must be detoured to either Olympic Boulevard and/or 6th Street. These routes are suitable for buses, 8th Street is not.

In a letter to Metro, MMRA President James O’Sullivan wrote: “… it has taken [Metro] a lot of time and energy to forge a productive working relationship with the MMRA, but this relationship will quickly unravel if Metro dispatch allows buses to detour onto 8th Street.”

In a reply from Metro received on August 12, Kasey Shuda, Purple Line Extension Construction Relations manager, reaffirmed Metro’s commitment to work with the MMRA and offered assurances that dispatchers have been instructed not to allow bus drivers to utilize 8th Street in the future.

If you see a Metro bus using 8th Street please make note of the date and time and immediately contact the MMRA via email: info@MiracleMileLA.com.