The Billboard Wars ~ A Conversation with Dennis Hathaway 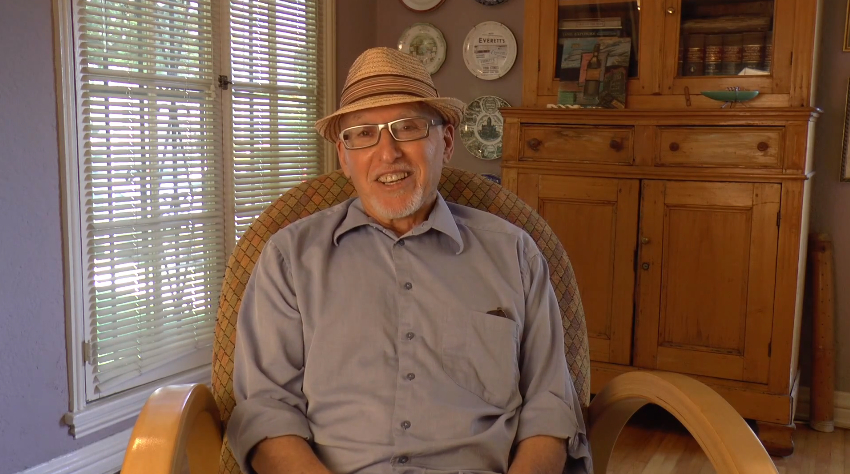 The Billboard Wars
A Conversation with Dennis Hathaway

Regulating billboards has been a perennial battle in Los Angeles. It is described as a “David and Goliath” struggle for good reason: the political and legal resources of the billboard industry often place the residents of L.A. on the losing side. Now that members of the City Council are touting a new plan to allow digital billboards all over town the stakes are higher than ever.

Dennis Hathaway, President of the Coalition to Ban Billboard Blight, has been fighting the good fight for nearly a decade. In this two part video conversation, Hathaway candidly discusses the battleground and what it will take to achieve effective regulation of the billboards.

Hathaway is equal parts affable and persistent. He has employed his skills as a former Iowa newspaper reporter to dissect and illuminate the sweetheart relationship between City Hall and the billboard industry. Hathaway and his volunteer organization have been an invaluable ally and resource to neighborhood organizations fighting billboards and sign districts, including the MMRA.