Betrayal in the Council District 4 Race
One Person’s Opinion

In the Western classic, One Eyed Jacks (1961), starring Marlon Brando and Karl Malden, one line really jumped off the screen and has stuck with me over the years. Early in the movie Malden’s character betrays Brando’s character, resulting in hard time in a Mexican prison for Brando and riches for Malden. Five years later, Brando escapes and goes after Malden – who has used his wealth to become sheriff of Monterey California. In the twists and turns that follow, a violent confrontation takes place between Brando and Malden. Malden uses his position as sheriff to frame Brando and have him locked up. Knowing that Brando’s character will be hanged in two days, Malden has one last private talk with him and attempts to excuse his earlier betrayal, to which Brando replies: “You may be a one-eyed jack around here, but I’ve seen the other side of your face.”

To me this line encapsulates the age-old story of betrayal.

In real life betrayal is rarely that clear cut or dramatic, but sometimes it’s close. What follows is my reflection as the author of the Transparency Pledge signed by 12 of the Council District 4 candidates.

On Monday, March 16th, a whole bunch of us trooped down to City Hall for a hearing on the Academy Museum and event center project (at the former May Co. at Fairfax and Wilshire). This project has caused great concern in the community and we were there to make sure our voices were heard.

To the great dismay of members of the Miracle Mile Residential Association (MMRA) who were in attendance, Carolyn Ramsay arrived and promptly set about expounding on how wonderful the project would be and completely cut the legs out from under all the neighbors who had just testified.

It was like we had not been there, that we were invisible. Among other things, she stated that “the Miracle Mile went from kind of a – there were tumbleweeds blowing down Wilshire 20 years ago. There was nothing happening. And now it has really blossomed.”

Yes, she said tumbleweeds – you can’t make this stuff up.

She also said she was happy to see that the Academy was working so closely with the neighborhood. Now, maybe she meant the business types or film buffs from all over L.A. who showed up to testify in favor of the museum, because she could not have been talking about those of us who live within a few blocks of the project.

She closed her statement with how it is important that the Academy listen carefully to the community and that they’ve done this so far. Again, I’m not sure what “community” she is talking about.

Carolyn’s cheerleading for the Academy Museum and event center was just after the Vice Presidents of the MMRA and I had described our fears about traffic, neighborhood intrusion, parking issues, the sign district, and other infrastructure problems. Representatives of Carthay Circle Homeowners and Beverly Wilshire Homes also had voiced similar concerns. Words like fearful, strikes fear, and terrified peppered the testimony from those living closest to the project. 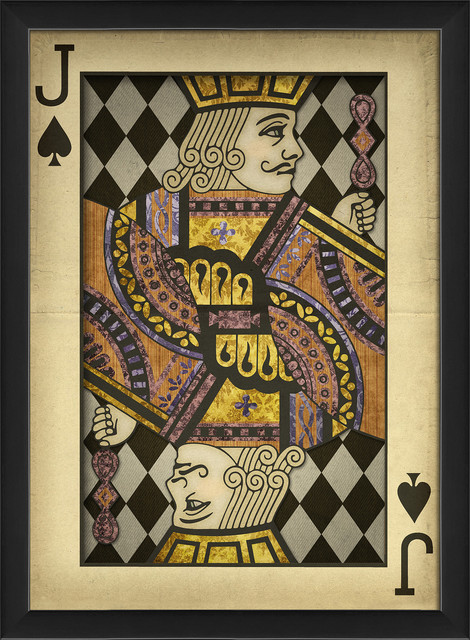 Yet, Carolyn didn’t offer the slightest acknowledgement of the community’s concerns as she gushed over the Academy Museum and event center. It was clear that she had given no consideration to the residents most impacted by this project. Her blind endorsement of the project could only be explained in one of several ways: Either she is oblivious to the issues voiced by the community or she will support big development no matter what the consequences to the neighborhood.

I have known Carolyn for a long time and never in my wildest imagination did I suspect she would so completely turn her back on the community. I had just witnessed another side of Carolyn Ramsay.

Given that Carolyn is presenting herself as a champion for our neighborhoods and as the candidate who will work for the community and hold City Hall accountable, I found her assessment of the Academy Museum and event center project beyond flawed.

But this was one of the reasons why I developed the Candidate Transparency Pledge. I wanted a document that spelled out how they would go about making decision on land use matters and more. I wanted to be able to hold their feet to the fire and in my opinion, as its author, Carolyn had just violated the pledge. She signed a document saying– among other things – that she would base her decisions on policies as outlined in the General Plan and require that the City officially document and demonstrate that there is sufficient infrastructure to support new development.

We all know what is happening with infrastructure in this City. Some of it is visible like crumbling streets, buckled sidewalks, and untrimmed trees – while some things like cracked water and sewer pipes, as well as aging power systems are not.

New development requires all kinds of infrastructure to support its use. Some issues like our water supply scream from the headlines every day and we know we have to make do with less, not more. So the pledge was to ensure that new development not overburden the infrastructure for the residents and businesses in the neighborhoods.

Maybe Carolyn believes that because she hasn’t been elected yet that the pledge doesn’t count. Well, in my world you either protect neighborhoods because it is the right thing to do or you do not.

If Carolyn could be so cavalier about a project with such serious impacts to the neighborhood how could we ever trust her to advocate for us on anything? I have concluded that I, for one, can’t. Carolyn can get all the endorsements in the world saying she is a protector of neighborhoods, but actions speak much louder than words. Unfortunately, her action at the hearing demonstrated that she is all about “business as usual.”

On the way back from the hearing, I was asked why I thought she did it – why she showed up to speak about a project that has the potential to be catastrophic to the neighborhoods surrounding it? I could only answer that I believed it was a command performance, one she felt she could not ignore. What a shame.

The Miracle Mile is not the only neighborhood with huge projects on the drawing board. Sherman Oaks has the Sunkist building expansion; Hollywood has 8150 Sunset Blvd.; Windsor Square/Hancock Park has the CIM Group Park Mile Specific Plan project; and those are just a few off the top of my head. All require sufficient infrastructure including public safety and mitigation against traffic intrusion into their neighborhoods.

All of us need and deserve more than business as usual!