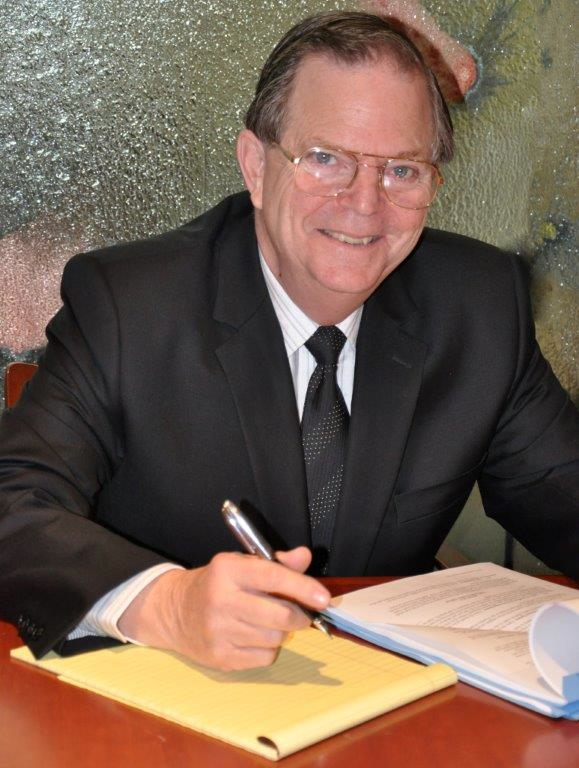 Restaurants and retail stores are the most visible of the many local businesses that benefit the residents of the Miracle Mile. But there are a large number of professionals in our community rendering important services, as well. The Kramer Law group – a firm founded by Steve Kramer that specializes in estate planning – has been serving clients in the Miracle Mile and citywide since 1992.

Steve is also the founder and president of the Miracle Mile Chamber of Commerce, a business organization that has taken an active role in the improvement of the Wilshire corridor as well as sponsoring cultural events such as the upcoming “TarFest” [see below].

Steve has all the requisite qualifications for his trade: he attended USC, received his law degree at UCLA and has been a member of the California State Bar since 1976. But what makes Steve particularly skilled at the very serious work of estate planning his is passion for the work and his personality. His intelligence, compassion for others, and his plain-talking honesty lend themselves to the task.

“Don’t be driven by the clock, be driven by the quality of your work and the courtesy you extend to your clients,” Steve relates as the first important lesson he learned when he began to practice estate planning. He acknowledges that many attorneys shy away from the field – even “brilliant lawyers wouldn’t go into the room to deal with estate planning or administration because the whole topic was too loaded for them – too touchy,” he remarked.  But Steve found that the intimacy and confidentiality involved with helping people put their affairs in good order and ensuring that their plans pass legal muster appealed to his sense of integrity and his desire to do work “that really matters.”

Mediation is a part of the job, too. After someone dies tensions sometimes flare between the heirs, often over trivial items of no great monetary value. “Those battles all come down to who did mommy or daddy love more,” Steve said, shaking his head. “Ultimately, a fair amount of the work I do involves mediation.” 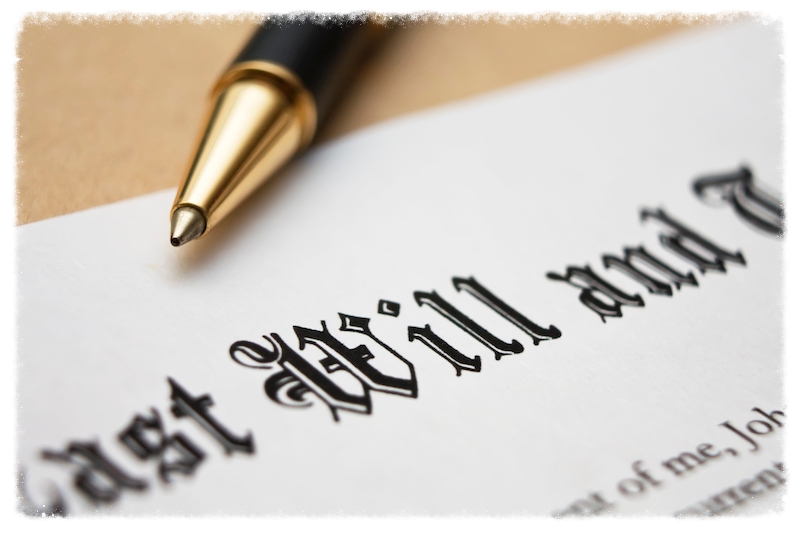 Although many people are uncomfortable contemplating their inevitable demise, Steve argues that a proper estate plan can be an antidote to their fears: “It really does give you control. It puts you in charge in the sense that at least you’re naming who the players are going to be handling your business, so you don’t have people fighting in a courtroom. Even more importantly, if someone ends up in a position where they need a conservator and you have a living trust, you have already laid out to a court that this is what you want and this is whom you want to do it. That’s a really good thing. It’s favor to everybody around you.”

Those who are unwilling to confront their mortality and die “intestate” – without a will or living trust – surrender all control of their estate to the probate courts. “I had a client and he and his lady friend had been together 35 years. He had no estate plan whatsoever. And he said to me, ‘We’re not married, but she’ll get the house, of course.’ And I said, ‘Without a will I can guarantee you that she won’t get the house.” The client then explained that he had no living relatives to object to his longtime companion’s claim to the home.

“Everyone has relatives somewhere,” Steve informed his client, pointing out that with the advent of computer genealogy it is easier than ever for the courts to find some distant third or fourth cousin to claim the estate. “You might not consider these distant relatives family,” Steve cautioned his client, “but the court considers them heirs.” The client agreed that he needed an estate plan. 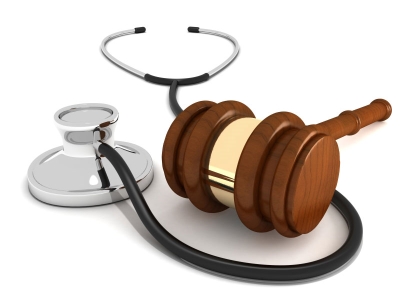 “But more important than anything is an advance healthcare directive,” Steve emphasized. “It is the most important document I do. Because money, most of the time, will eventually flow to where it’s supposed to go. But to have a critically ill family member and not have any input over their healthcare is a horrible position to be in. And for the individual at the end of life, an advance healthcare directive gives you the opportunity – if you don’t want significant medical intervention, ventilators or stomach feeding tubes – to make your wishes known.”

Of particular concern to Steve is that many parents are unaware of the fact that legally they have no say over their child’s healthcare once their child turns 18 years old. Should their child be involved in a serious accident or incur a life-threatening illness, medical professionals have no obligation to share any information with parents. “A lot of times I tell my clients just bring your grown son or daughter in to sign a healthcare directive. It’s a simple document, it won’t take but a few minutes, and I won’t charge you for it.”

Steve goes out of his way to make a difficult topic as easy as possible. “I tell my clients I’m not priest or a rabbi, I’m a mechanic. The less you see me – the more efficiently I do my job – the happier you’ll be. Because talking about death isn’t pleasant, but once we get it done: you’ll be glad.”