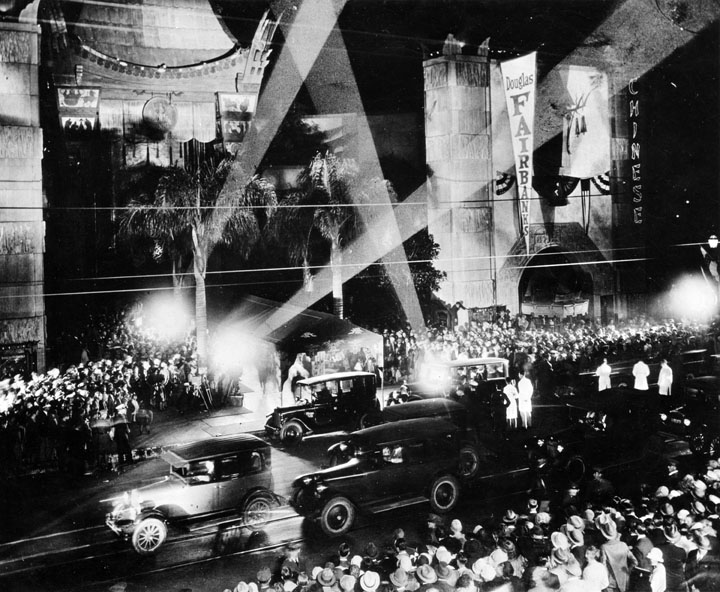 The Academy Museum Draft Environmental Impact Report [DEIR] is the final chapter in a sad tale of incompetence and betrayal. Ultimately, it is a perfect example of the golden rule: He who has the gold makes the rules.

We got our first look at the Academy Museum project in May 2013. It was a 104-page study that raised a few eyebrows, but that’s not out of the ordinary for a very large project. Then, on August 28, 2014, an almost 7000-page DEIR was dropped into our lap and we realized we were in the middle of a four-alarm fire. Aside from the shock at the size of the DEIR, our worst fears were confirmed: The Academy Museum is a full-tilt special event center masquerading as a museum – Nokia/L.A. Live in the Miracle Mile.

We were never supposed to be in this position. If Museum Associates (dbaLos Angeles County Museum of Art) had done what they promised when they bought the former May Company property in 1994, the landmark building would have been completely restored and now would be the home of:

But instead of restoring and readapting the May Company, they built the Resnick Pavilion, BCAM, and ARCO Plaza – piling on debt by issuing construction bonds to the tune of $383 million. And then…

…In August 2011, Moody’s Investors Service downgraded LACMA’s bond rating and Museum Associates found themselves dog-paddling in the deep end of a financial mess of their own making. They needed an infusion of cash to stay afloat. Four months later, in October 2011, Museum Associates abandoned their promise to renovate the May Company for LACMA’s purposes and announced they had leased it to the Academy of Motion Picture Arts and Sciences [AMPAS] for an Academy Museum.

It was a shotgun wedding. AMPAS had flown too close to the sun, too. They had gone on a spending spree acquiring property at the top of the market to build a museum in Hollywood. Then the real estate market collapsed. But they still had a tidy dowry so the terms of this arranged marriage were that AMPAS would pay Museum Associates $36 million up front for a 110-year lease. That’s right, the 300,000 square-foot May Company and the 2.2 acres it sits on for $896.64 per day. It was fire sale, but Museum Associates was desperate for a quick fix to balance their books. In their haste, they conveniently forgot old promises.

In 2005 the residents of the Miracle Mile agreed to give up Ogden Drive (a public street connecting Wilshire Boulevard to 6th St.) allowing the original LACMA campus to be unified with the May Company parcel. In exchange, the May Company would be restored and readapted for LACMA’s uses. We lost a street and a great shortcut to 6th, but it seemed like a win-win proposition: May Company rescued, new gallery space for LACMA. 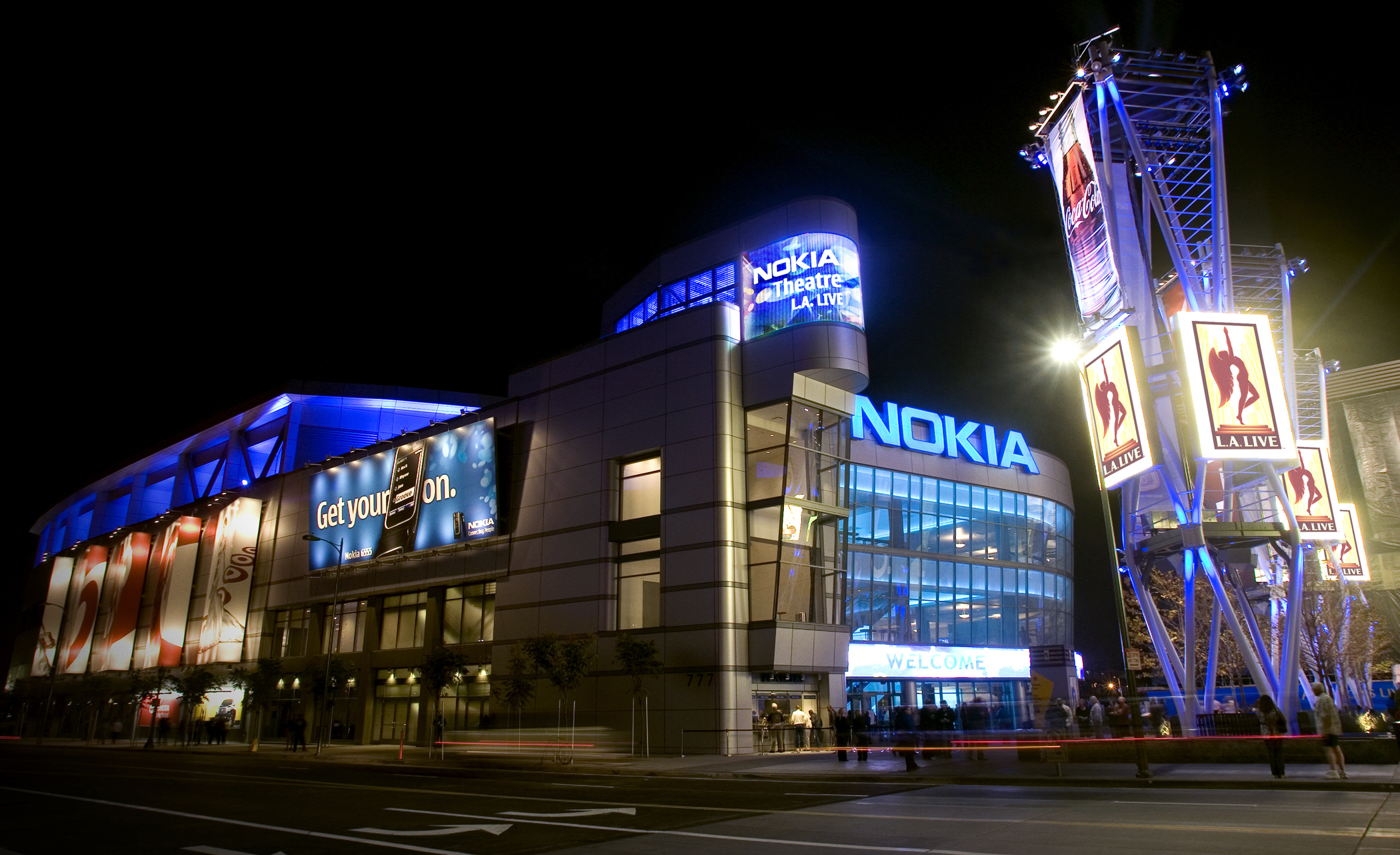 But then, Museum Associates eloped with AMPAS and now what do we get? A third of the original May Company will be demolished to make way for a giant sphere that looks like it rolled here from Disney World in Orlando; a million visitors a year with no new on-site parking; gridlock; traffic and parking intrusions to our neighborhoods; a digital sign district; super graphics; searchlights; celebrity premieres on Fairfax Avenue; paparazzi; screaming fans; long lines of limos; midnight screenings; concerts; and numerous special events. And will most of these functions be open to the public? Not likely.

He who has the gold rules. And that is why the City will grant all the variances and approvals requested for this project. It’s a done deal. AMPAS has spent over $1 million lobbying City Hall according to the most recent public records. For that kind of money, the City will turn a blind eye to the disastrous impact the Academy Museum will have on the community. A pair of ruby slippers and a major special events center are being plunked down in one the most notoriously congested areas in town – while all the politicians gather to sing a rousing chorus of “We’d Like to Welcome You to Munchkin Land.”

Of course, the politicians don’t want to make Tom Hanks or Steven Spielberg mad. They want invitations to the groundbreaking. Talk about a photo op! But what will be missing from that picture is how Museum Associates betrayed the residents of the Miracle Mile and the surrounding communities when they climbed into bed with the Academy Museum.