Another McMansion Underway
in the Miracle Mile 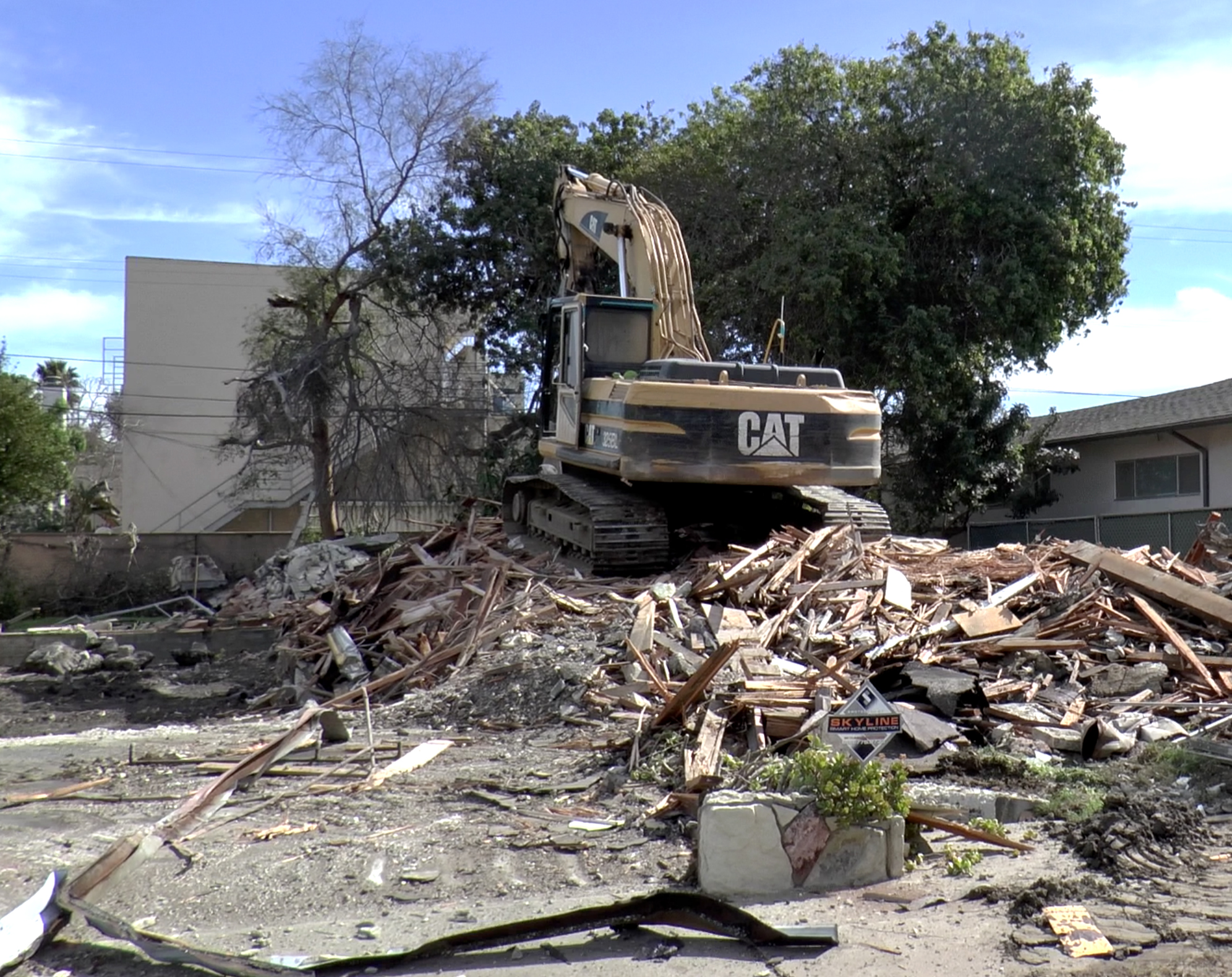 A house at 936 South Burnside Avenue was demolished last week to make way for another McMansion. The 1,836 sq. ft. home on a 7700 sq. ft. lot was a probate sale that fetched $1.2 million in October 2014. The property was purchased by Skyan Holdings, LLC., a local development company.

It is readily apparent from the plans submitted to the Department of City Planning that a new two-story McMansion will be constructed on the site. [Here is a link to the plan check and permits issued to date.]

In a conversation with a representative of the developer, a neighbor learned that the developer had rushed to secure a demolition permit in December 2014 because they were aware that the Miracle Mile is on a list of neighborhoods to be included in a pending two-year Interim Control Ordinance [ICO] that would impose temporary restrictions to stop or limit demolitions in areas with pending applications for either a Reduced Floor Area District [RFA] or an Historic Preservation Overlay Zone [HPOZ]. 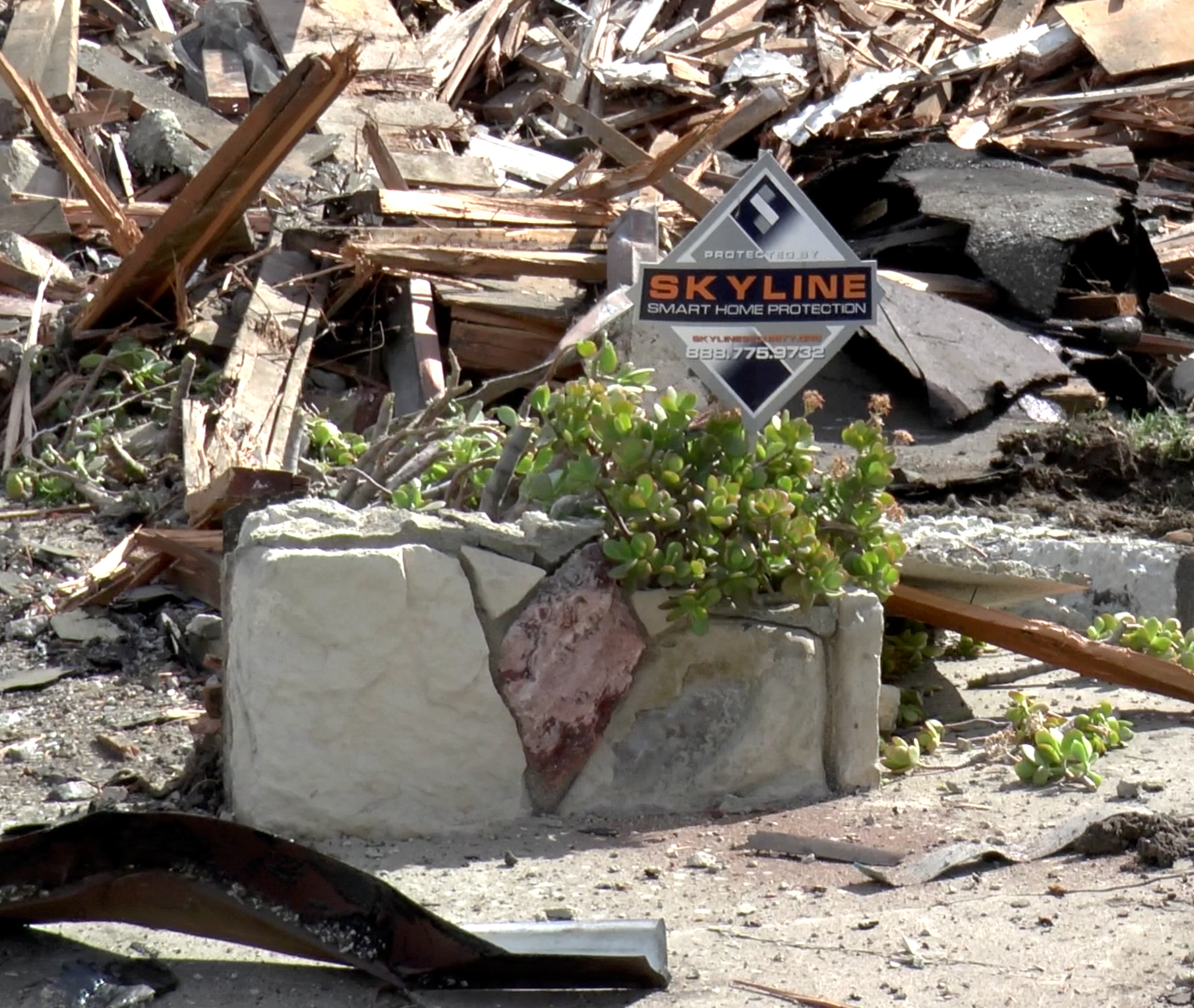 The ICO was presented at the City Council’s Planning and Land Use Management [PLUM] Committee in October 2014. The MMRA submitted a request to create an RFA to Councilmember Tom LaBonge last September to serve as a stopgap measure to allow time for implementation of the Miracle Mile HPOZ. LaBonge placed the Miracle Mile on the ICO list, which includes 14 other communities throughout Los Angeles.

A draft of the ICO was released on February 12, 2015. In the proposed ordinance the Miracle Mile is grouped with South Hollywood, La Brea Hancock Neighborhood, Larchmont Heights, and Old Granada Hills, it reads: “… no building permit shall issue for a Project … unless the proposed structure’s Residential Floor Area does not exceed 120% of the prior existing structure’s Residential Floor Area.”

The MMRA is confident that the Draft ICO, if enacted as written, would effectively stop mansionization in the Miracle Mile. Although, we are continuing to examine the Draft ICO to make certain it contains no loopholes. The MMRA is also concerned that it still allows McMansions in the very early stages of the permitting and approval process to proceed; we will lobby to have these exceptions tightened. 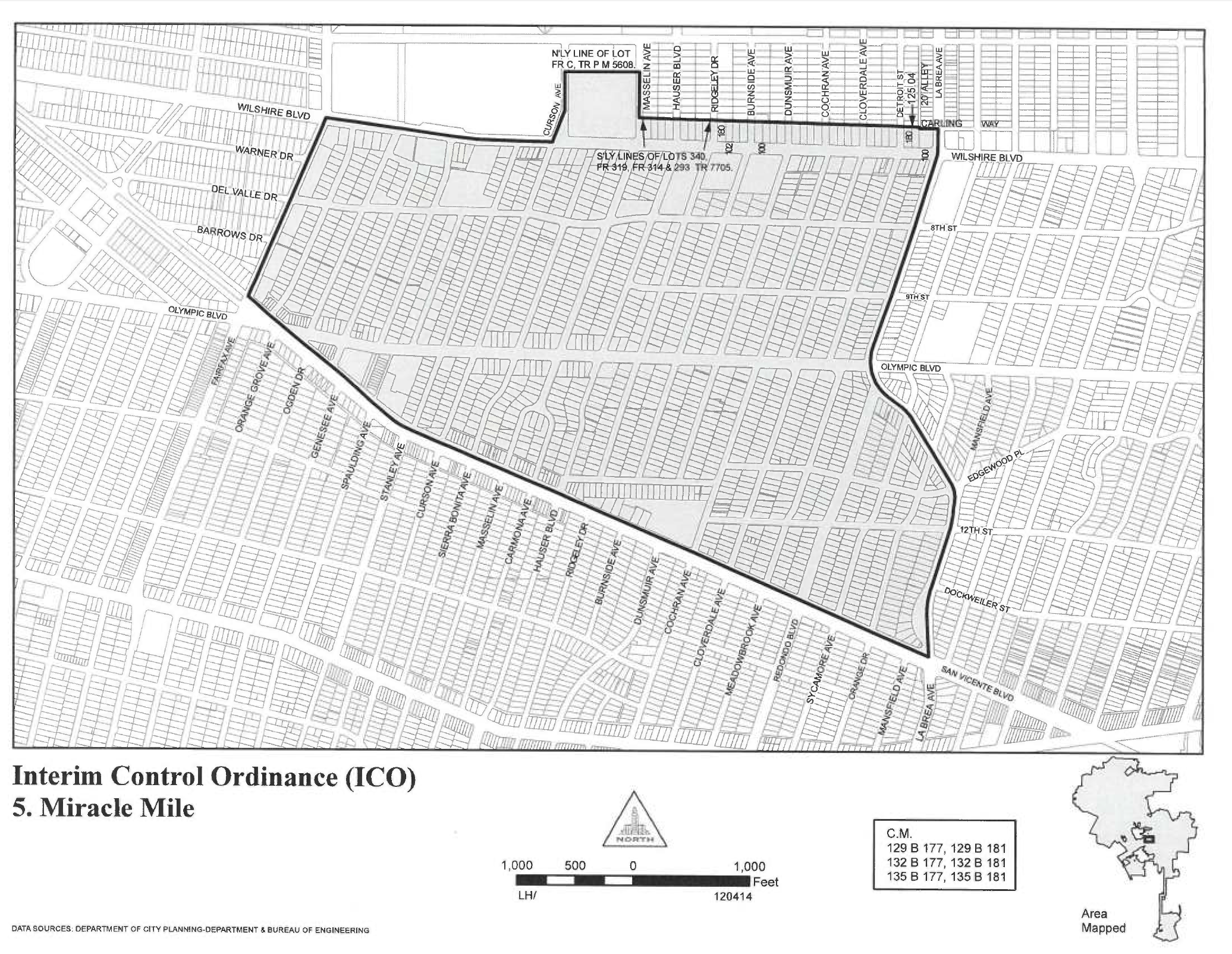 The PLUM Committee is scheduled to hold a public hearing on the ICO on February 24 at 2:30PM. The committee will take public comments and will vote to send the ICO to the full City Council for approval. It appears certain that the Council will adopt the ICO once it is sent to them, but it is critical that the Miracle Mile community turnout in force at the PLUM hearing to ensure that the ICO is not watered-down to accommodate real estate speculators and developers.

Meanwhile, while ICOs are lazily drafted and approved in slow motion, the McMansion developers are playing a game of beat the clock.

A recent New York Times article on mansionization in Los Angeles stated: “… the destruction of thousands of classic homes is disrupting and dividing neighborhoods, raising alarm among civic leaders about potentially irreparable damage to handsome, historic and architecturally distinctive communities that they argue define Los Angeles as much as Hollywood or Venice.

“The phenomenon has left some homeowners living under the shadow of looming block houses that push up against their property lines. Often, the first warning that a neighbor’s home is about to vanish comes from the beep-beep-beep of bulldozers that arrive overnight and can turn a home into a pile of wood and stone by lunchtime.”

That was certainly the case for the neighbors of 936 South Burnside Avenue. 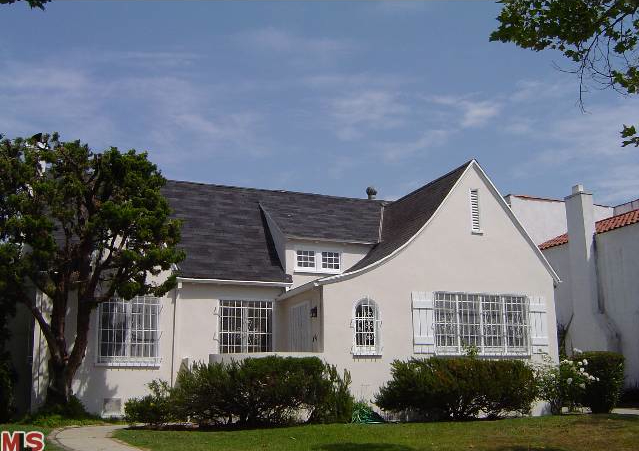 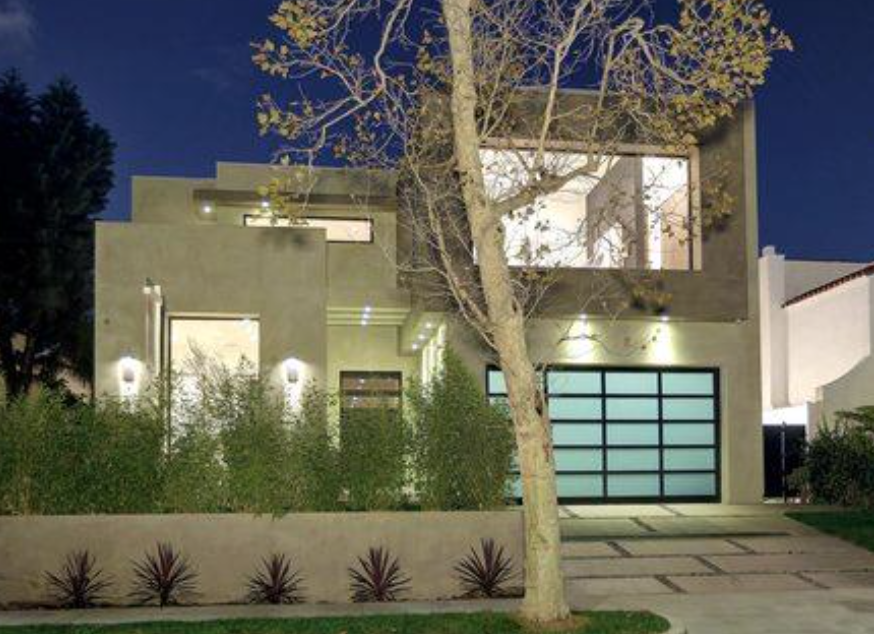 808 South Ridgeley Drive • Before and After 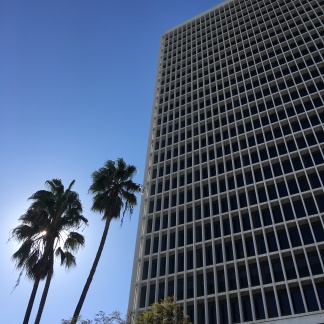 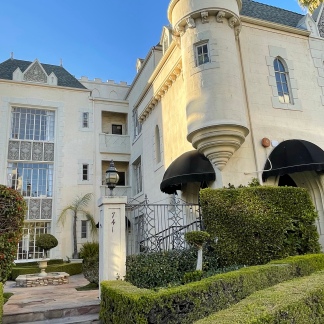 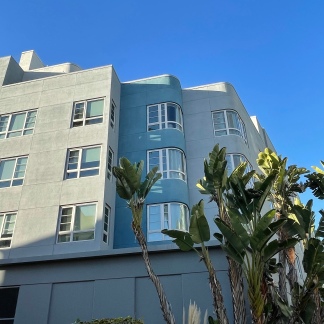 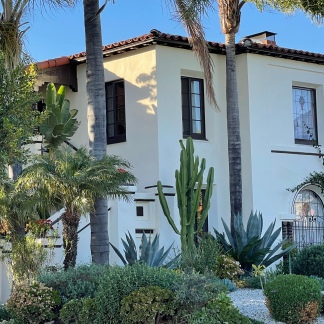 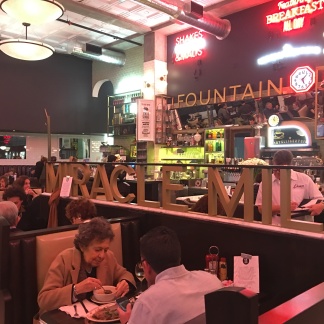 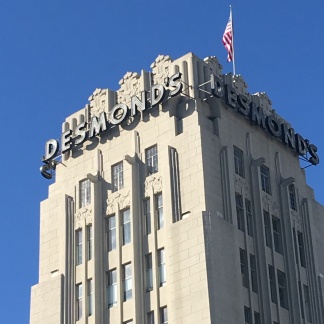 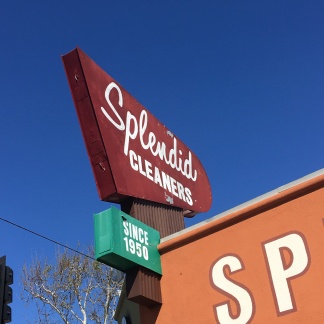 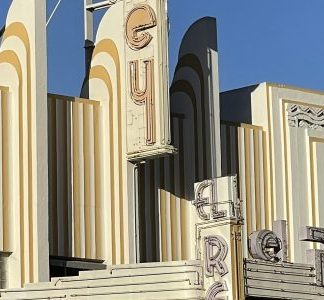 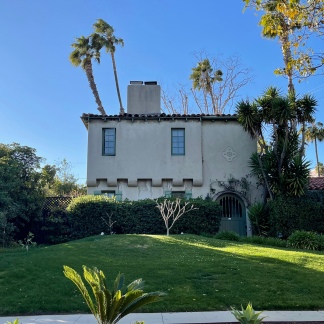 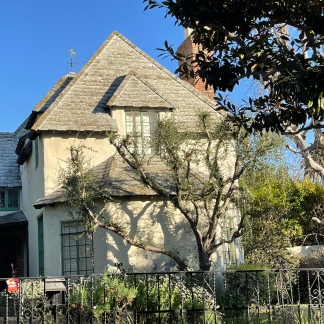 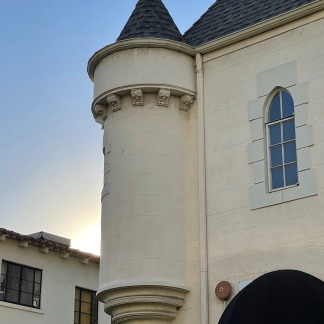 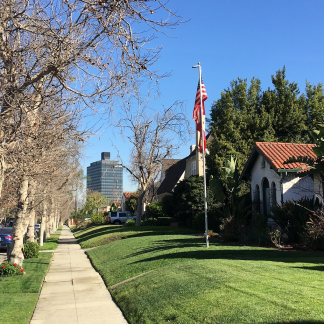