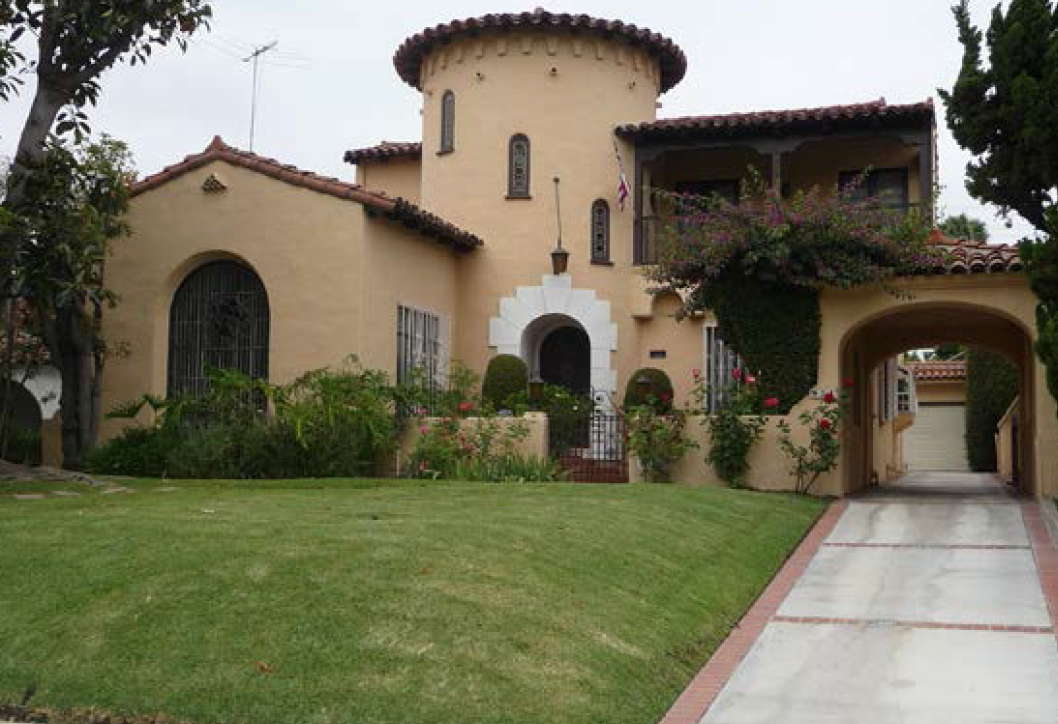 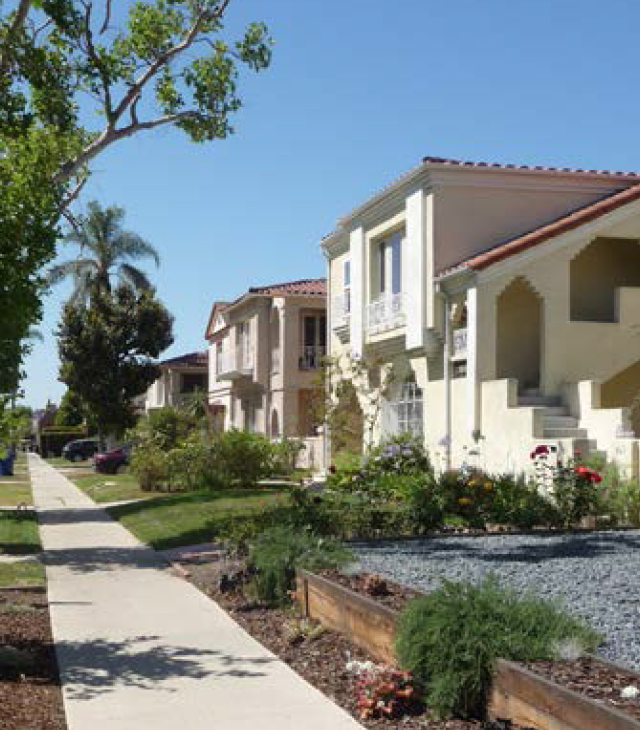 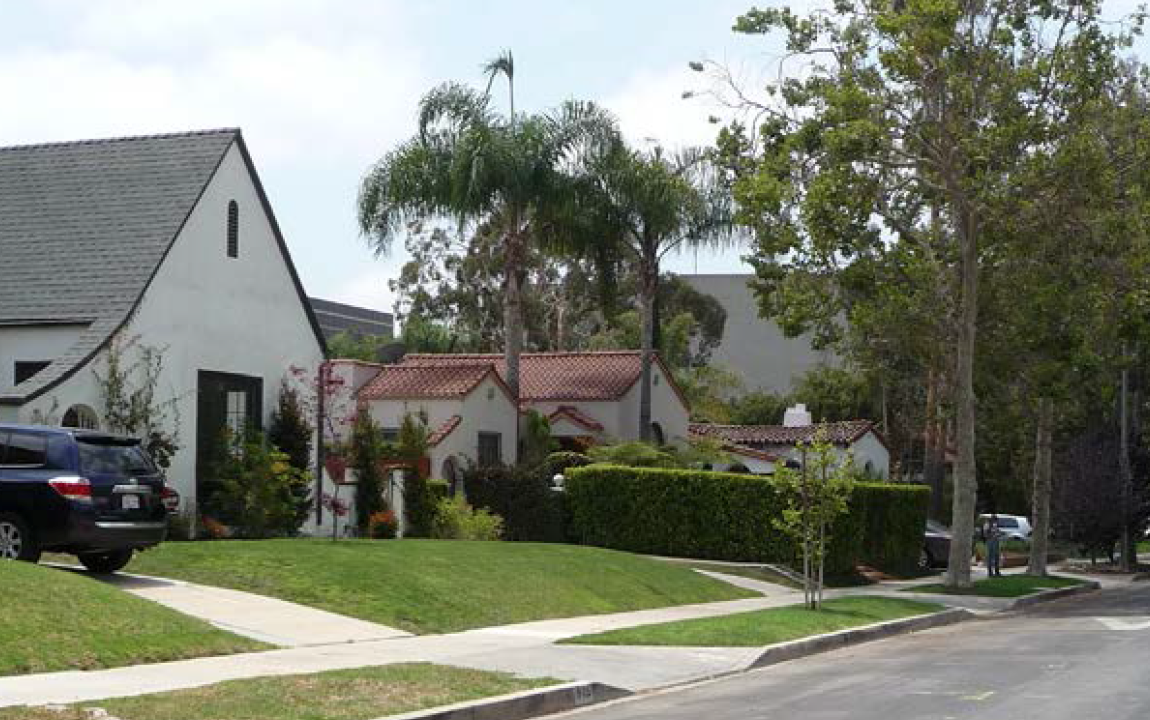 The Miracle Mile Residential Association Board of Directors endorsed the recommendation of the MMRA HPOZ Committee at its February 5th board meeting and adopted a motion supporting the creation of the Miracle Mile Historic Preservation Overlay Zone [HPOZ].

“The Miracle Mile is in the midst of an onslaught of over-development,” remarked HPOZ Committee co-chair Jeremy Matz, “HPOZ is the only way we can save our neighborhood.”

The first step in the process is to have the adoption of the Miracle Mile HPOZ initiated by a council motion. MMRA President James O’Sullivan reached out to Councilmember Tom LaBonge who quickly agreed to sponsor the motion. “It is only fitting for Tom to do this and put his stamp indelibly on the Miracle Mile,” said O’Sullivan. “As he caps his long career in service to the City, I can’t think of a better ending than to help us preserve our neighborhood for generations to come.”

The Miracle Mile HPOZ has garnered the endorsement of the Miracle Mile Chamber of Commerce. “The Chamber values the special character of the residential area and fully supports the HPOZ effort,” said Steve Kramer, President of the Chamber.

The HPOZ also received a strong endorsement from Mid City West Community Council. Cary Brazeman, Chair of Mid City’s Planning and Land Use Committee, stated, “Mid City West Community Council is pleased to have voted overwhelmingly to support the study and establishment of a Miracle Mile Historic Preservation Overlay Zone that should include single-family and multifamily residences.  The neighborhood is an under-appreciated gem right in the heart of Los Angeles, with architectural history and community character that is abundant.  We encourage the expeditious adoption of the Miracle Mile HPOZ.”

There are many steps in the lengthy process of adopting an HPOZ, including a historic resources survey of the area and extensive community meetings and workshops. [See chart below.] 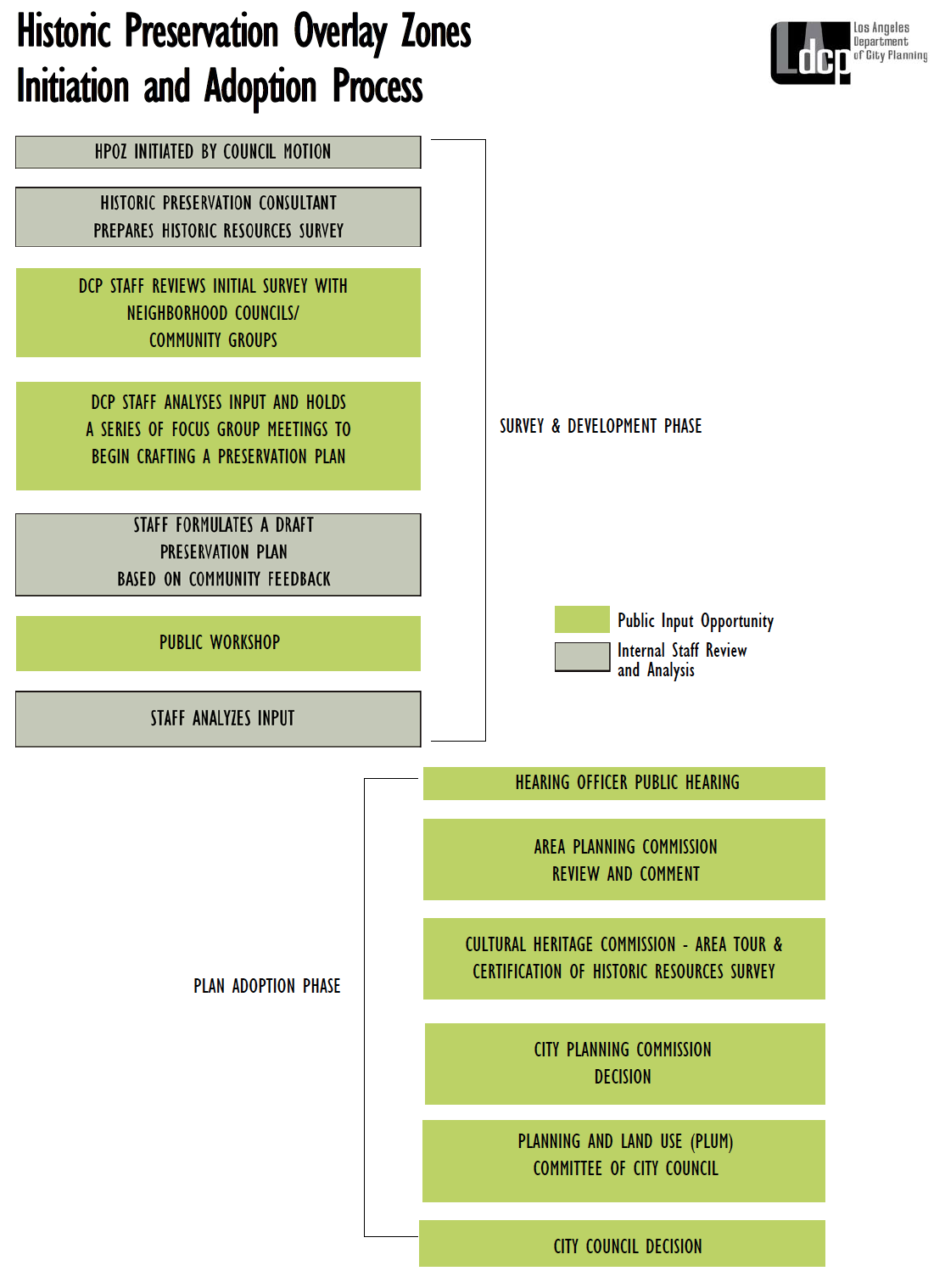 “This is all about outreach and community involvement,” said HPOZ Committee chair Mark Zecca. “Working within the guidelines of the Department of City Planning, the community needs to design the Miracle Mile HPOZ to meet their goals. There is leeway in an HPOZ preservation plan and it’s up to all of us to determine how restrictive or permissive we want the rules to be.”

Property owners and renters alike will participate in the HPOZ process. MMRA Vice President Ken Hixon commented, “The demolition of older rent stabilized duplexes and apartment buildings are steadily reducing the last vestiges of affordable apartments in the Miracle Mile. As luxury apartments replace older buildings, the neighborhood loses not only its architectural character but its neighborly spirit. Long-term renters in historic apartments sink deep roots into the community. Luxury apartments, which force them out, attract well-paid but transient tenants who are much less likely to develop those kinds of ties to the neighborhood.”

Zecca said that the HPOZ Committee is making plans for a series of meetings to educate residents on HPOZ and to gather their input. The committee will also develop a fund raising campaign to subsidize the costs related to pursuing HPOZ.

The HPOZ Committee is currently reviewing bids from historic preservation consultants who will prepare the historic resources survey of the Miracle Mile. They will make their recommendation to the MMRA Board of Directors at the next board meeting on March 5, 2015. 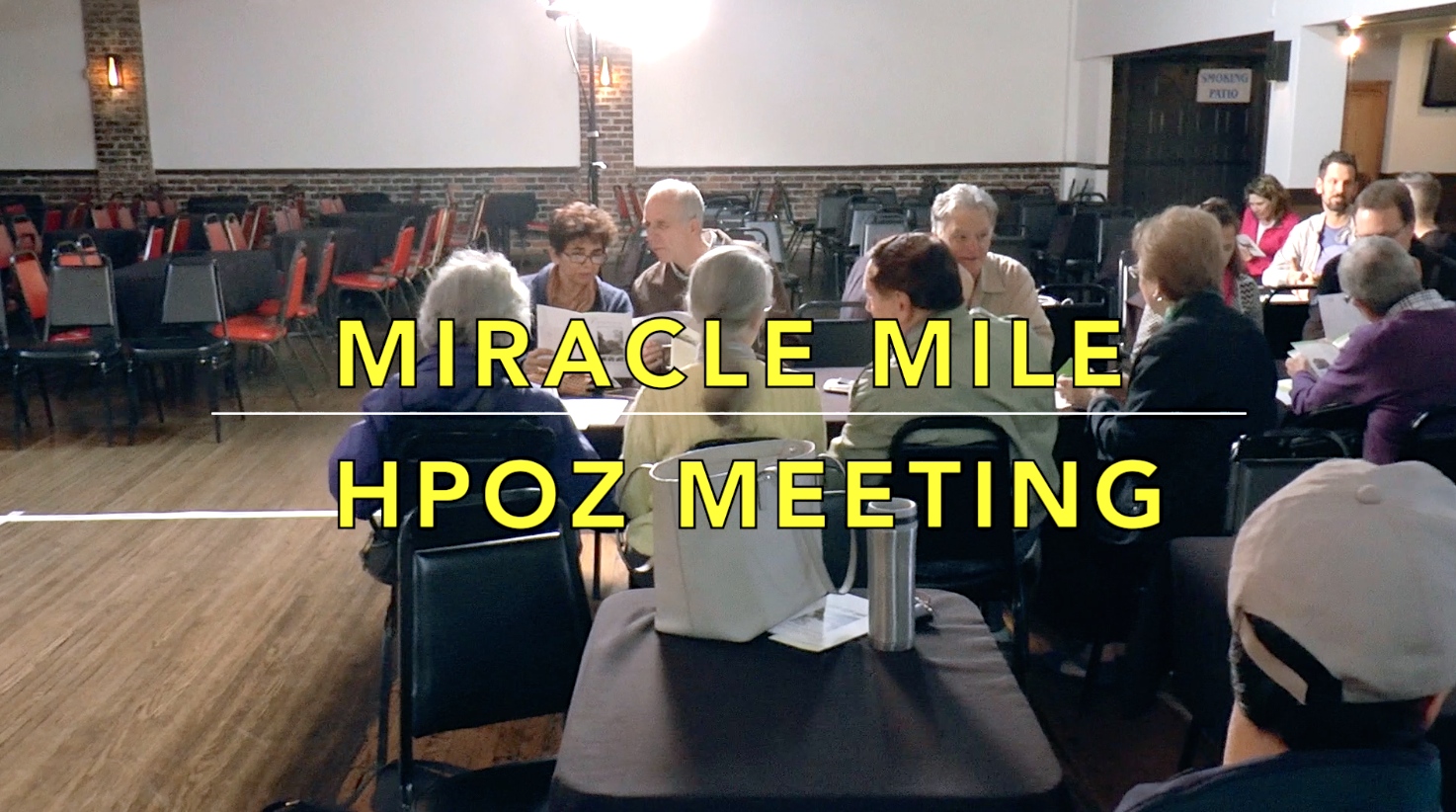